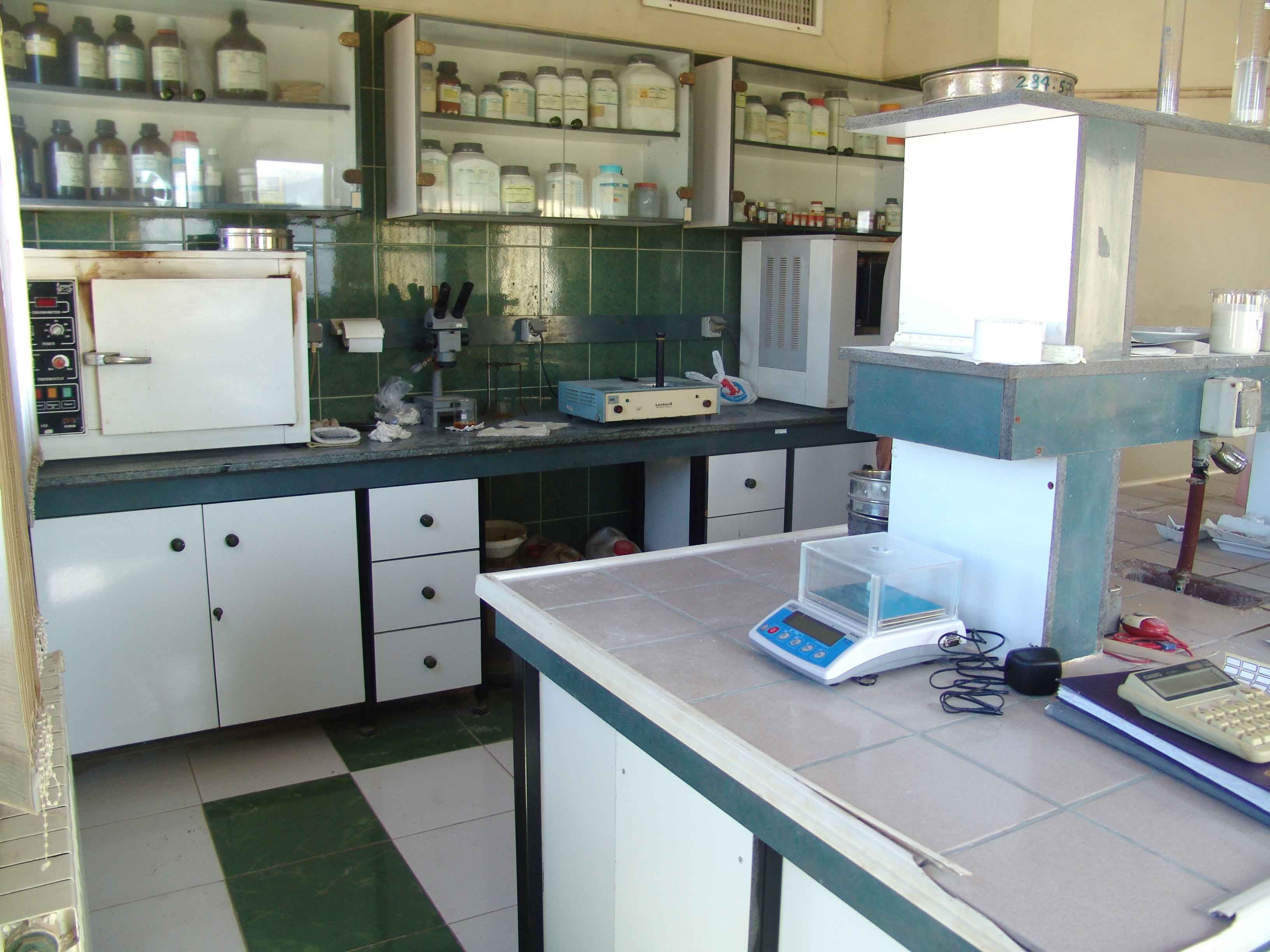 SOFONITE 2 in 1 is a kind of sodium bentonite made from processing calcium bentonite. Bentonites are three-layer minerals consist of two tetrahedral layers sandwiched around a central octahedral layer. Anionic oxides in the lower side of the upper layer and the upper side of the lower layer through connection with the cation of aluminum, magnesium or iron in the middle level create the octahedral structure. The connection between shared internal anionic oxides and cations is the reason for connection of layers, creating the integrated bentonite structure. Each individual bentonite platelets that consist three layers, are about 1 nanometer thick and between 0.2 to 2 microns wide. These sheets in dry state usually place on each other in parallel. In this condition, a little adsorbed water and free cations are between platelets; therefore, the thickness of the interlayer region is variable depending on the amount of water adsorbed between the platelets.
Generally, bentonites are classified based on their dominant exchangeable interlayer cation. For example, if among the exchangeable cations between the sheets such as sodium, calcium and magnesium, the amount of sodium cation is more than calcium or magnesium ones, the bentonite is called sodium bentonite. Sodium bentonite attracts a lot of water between its sheets. Therefore, its swelling volume is more significant than the others. 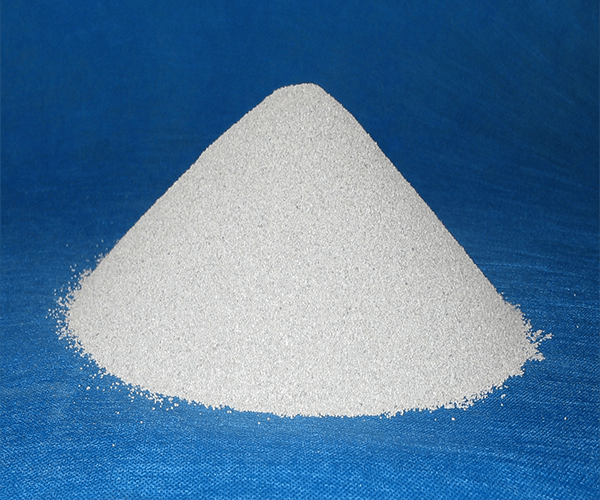